Sacramento County is a county in the U.S. state of California. Its county seat is Sacramento, which has been the state capital of California since 1854. The county covers about 994 square miles in the northern portion of the Central Valley, on into Gold Country. Sacramento County extends from the low delta lands between the Sacramento River and San Joaquin River, including Suisun Bay, north to about ten miles beyond the State Capitol and east into the foothills of the Sierra Nevada Mountains. The southernmost portion of Sacramento County has direct access to San Francisco Bay. About 93 miles northeast of San Francisco is California’s lovely capital city, Sacramento. Visitors will find a number of interesting museums, and Old Sacramento, with its historic buildings, shopping, and dining, is a great place for tourists to do some sightseeing or simply relax. The climate here is influenced by the coast and as a result, the best time to visit is during the dry season between spring and fall. 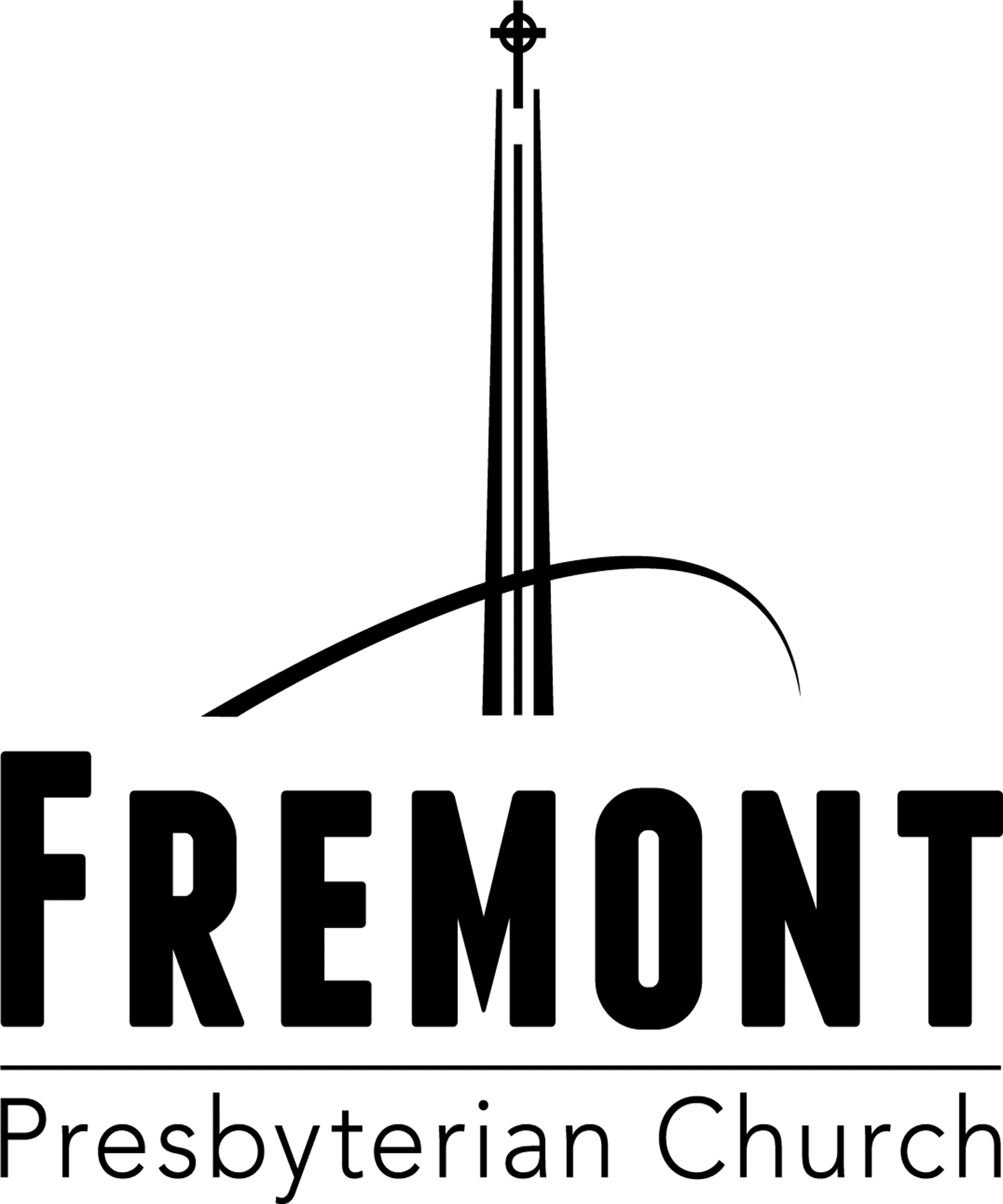